The project FB Curves 3D gym started in 2011. After many years of hard work, dedication, creation and development the project became a reality in January 2017. 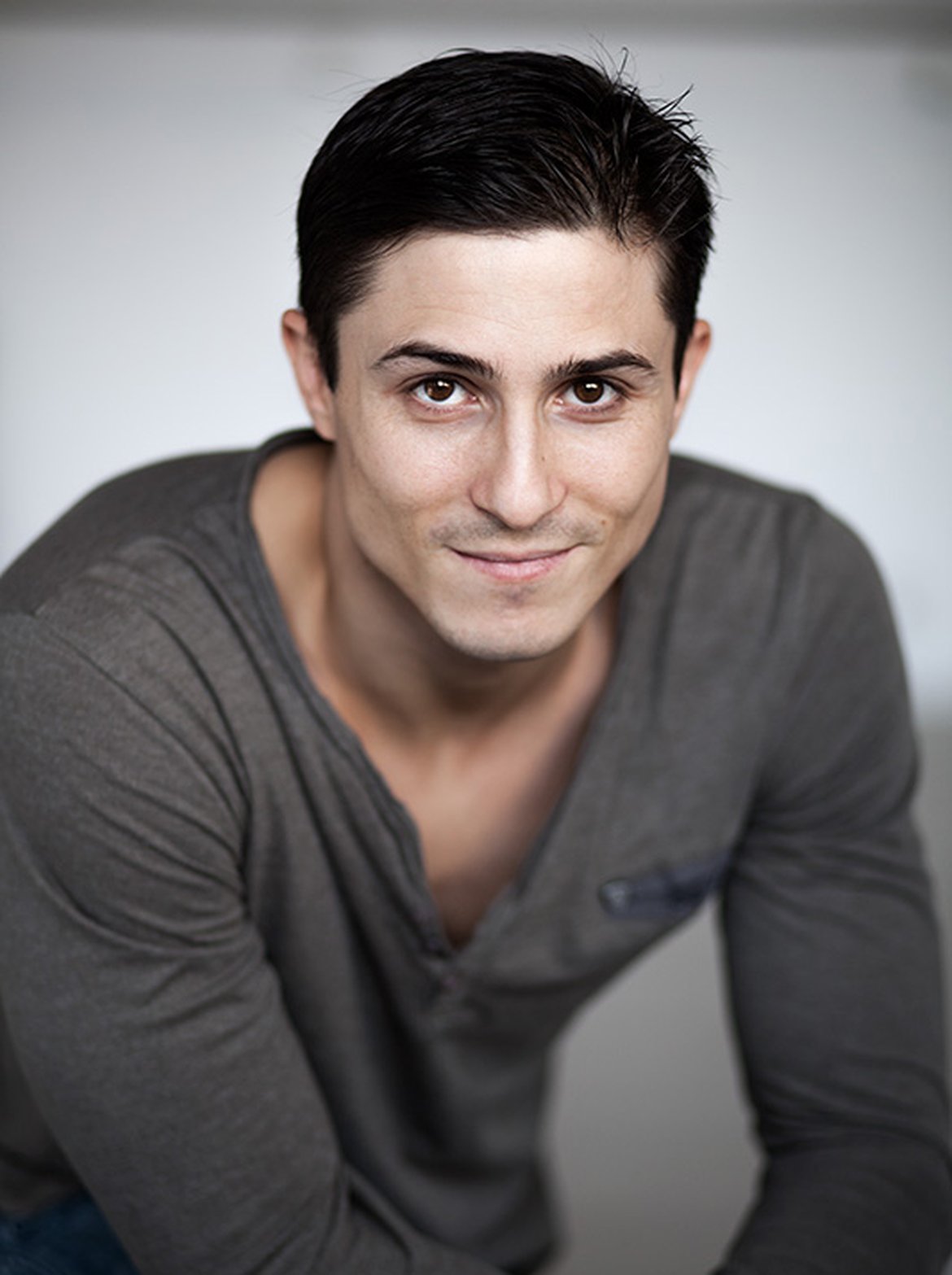 Ex-high level gymnast and coach, I firstly qualified in sports science which lead to me working in the field of biomechanics in analysing movement. I then found a passion for graphics and 3D animation and qualified in this field, it was combining these two passions that lead to the creation of our project 3D Gym.

Passionate about gymnastics and through these new numerical supports I want to make our discipline more attractive and accessible. I think that this new 3D technology is a way to increase the popularity of our sport, increase media coverage and put our sport at the place it deserves. 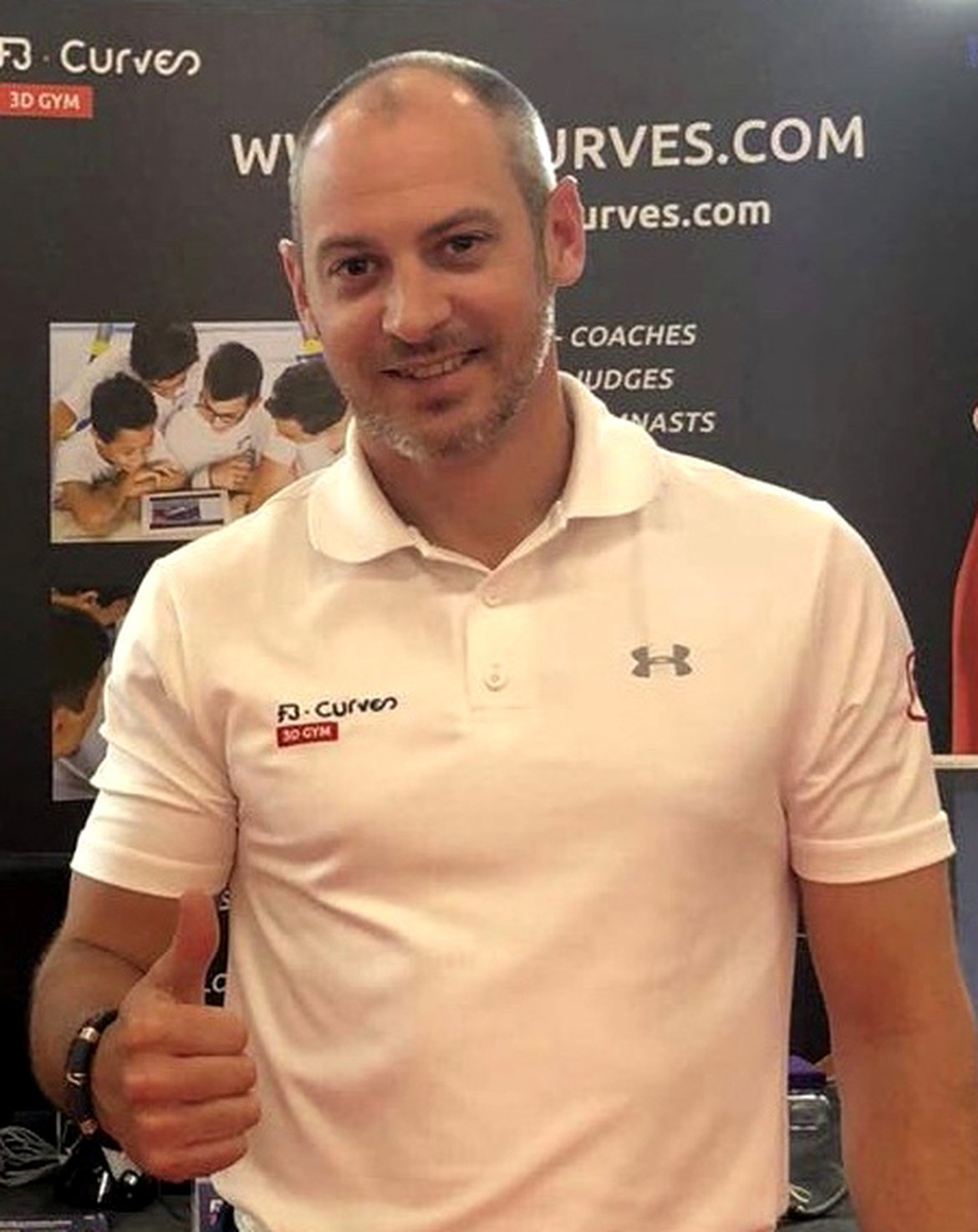 An ex-International gymnast who competed for Wales in mens artistic gymnastics. Kris graduated from the University of Wales Institute Cardiff with an Honours Degree in Sport and Physical Education.

After working in the sports industry and entertainment industry I trained in business and accountancy, and am now happy and proud to be CEO of FB Curves 3D Gym Ltd.

Kris is also part of the panel of experts for Welsh Gymnastics and their Commonwealth cycle.

Passionate about gymnastics I believe our project can help bring gymnastics into the new era, making it more attractive, understandable and desirable to anyone who is interested in this ever growing popular sport. 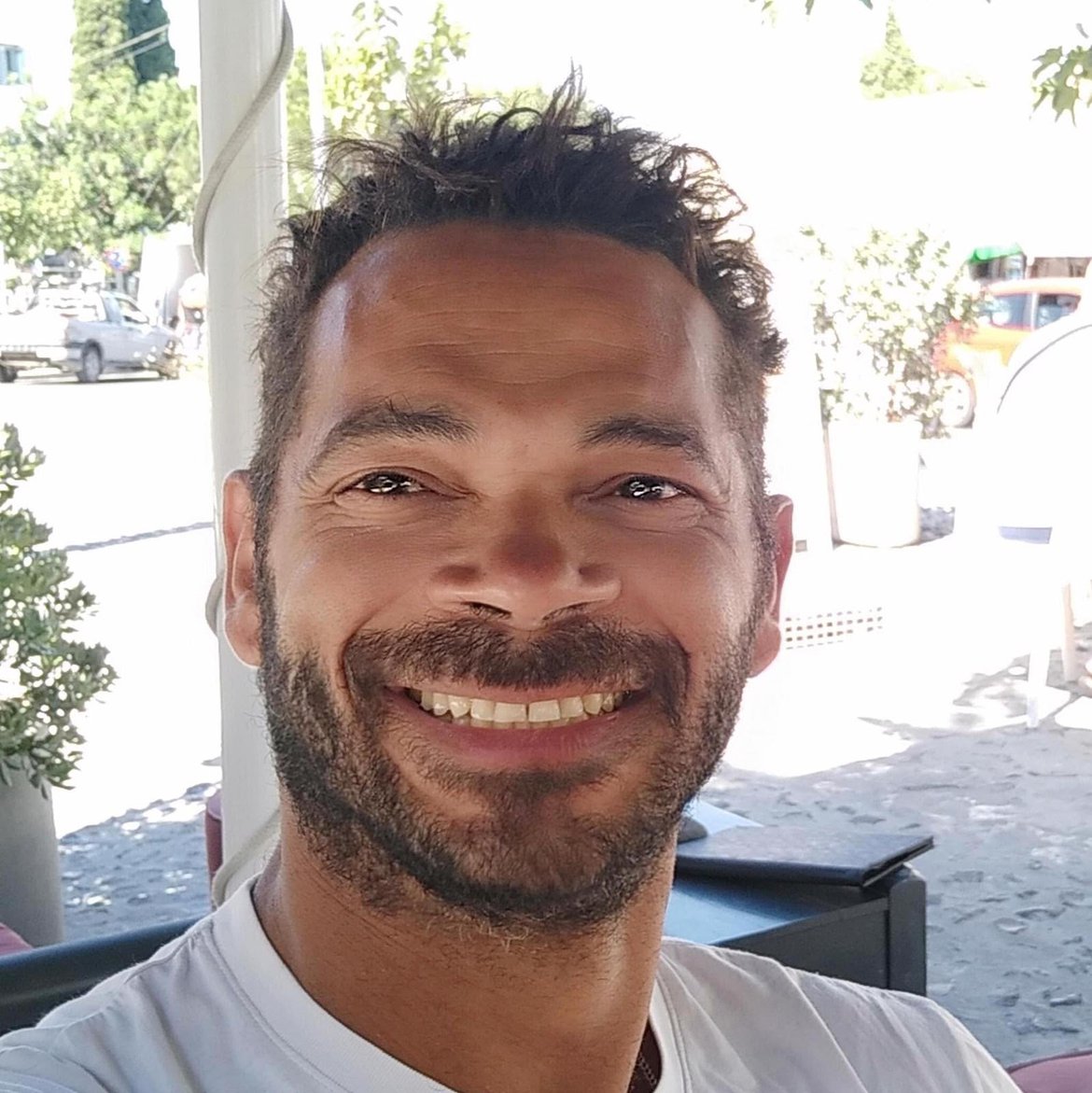 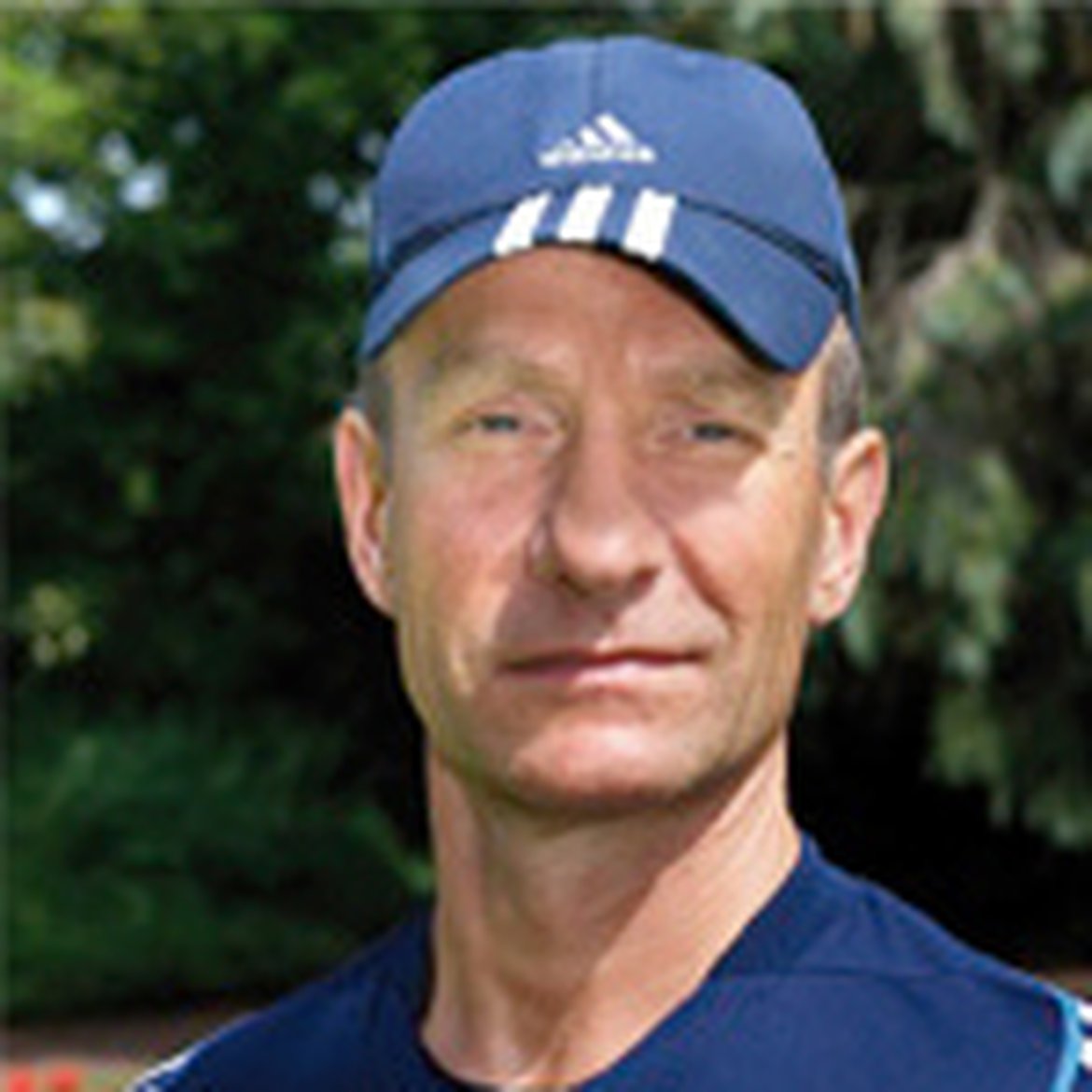 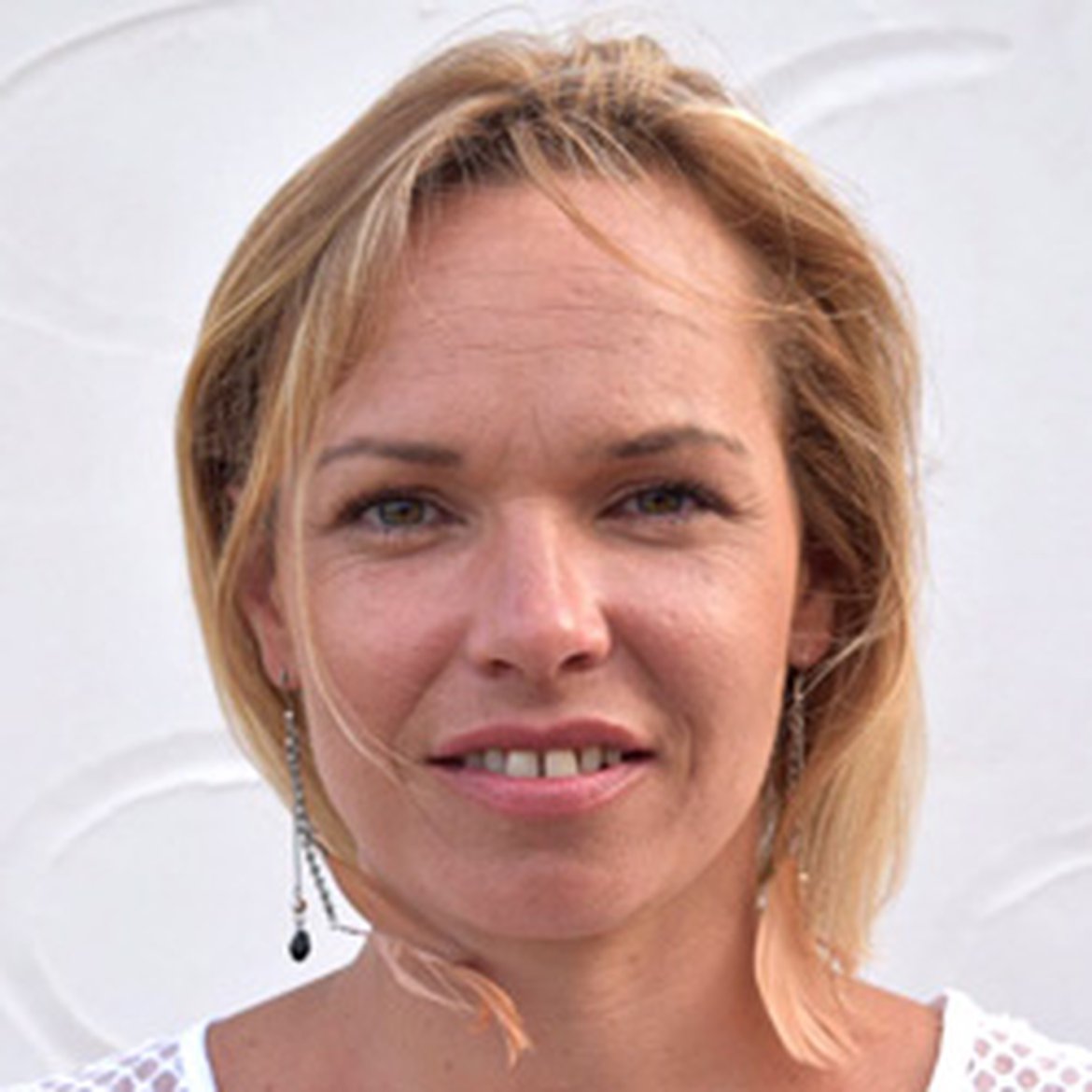 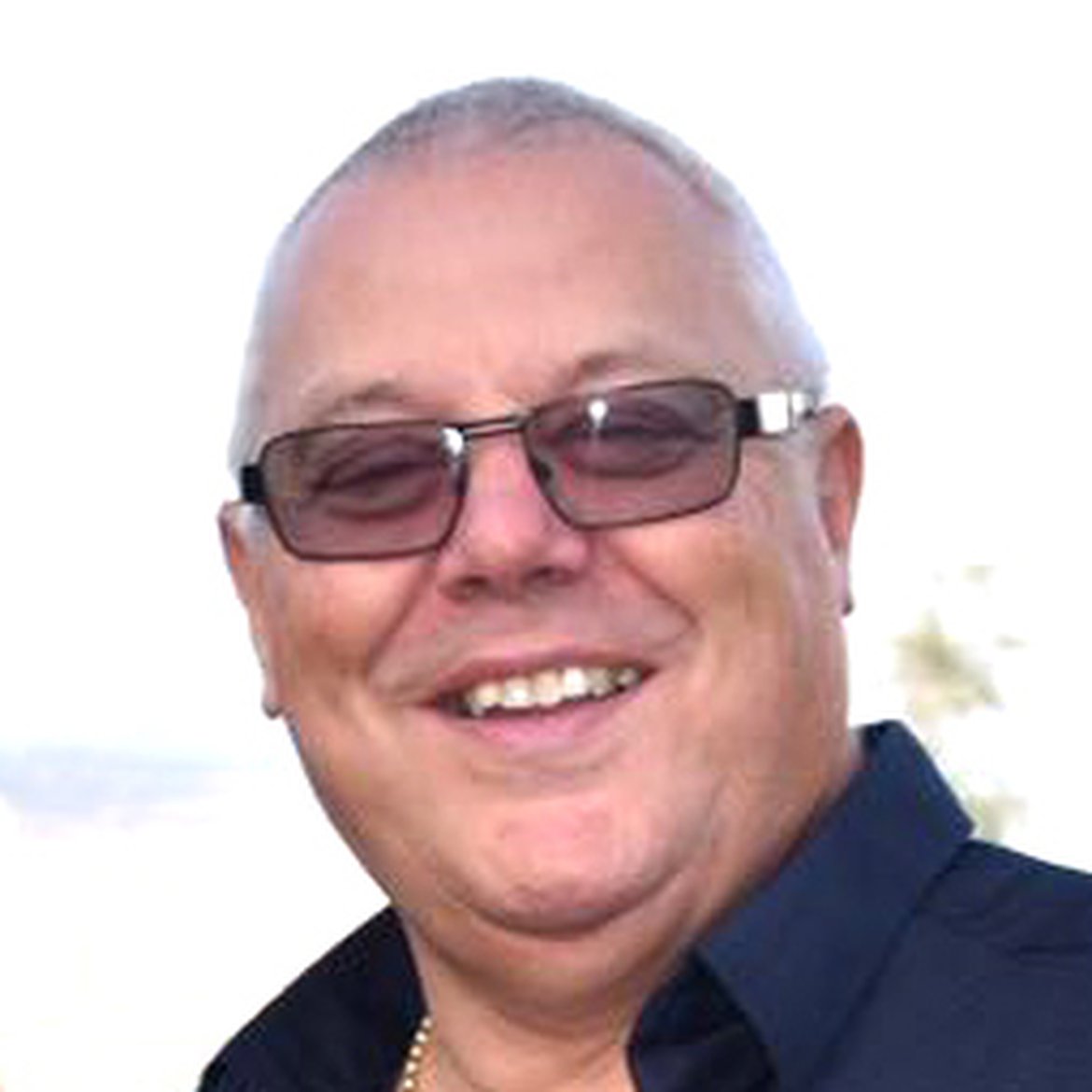 2011 – After working in the video game and advertising industry, Fabien BOUGAS decides to combine his 2 passions, gymnastics and 3D to create his first 3D prototype Gym. The birth of the project.

2012 – Ideas were developed and the basic outline of the project was put in place. A lot of work was needed to be done…

2014 –  Fabien create his second prototype which integrates a 3D engine which allows the user to turn everything around the 3D character. 50 figures are created and tested in this new 3D visualization system. Production is underway.

2015 – More than 400 gymnic figures have been realized in 3D and research on the development of the application and the website is starting.

2016 – An innovative but expensive idea to put in place. Having achieved 75% of the production of the 3D Gym Men application, Fabien no longer has a budget or time to invest in the project and the search for investors is going to be difficult. He decides to launch his crowdfunding campaign on indiegogo:

The campaign fails but Fabien gets back in touch with his friend Kris Horrigan who wants to be part of the adventure.

2017 – Success! The project attracted several private investors who liked the idea. Production gets back on track with a full team of Web Designers, App developers, Artistic Creators, Graphic Designers and Financial Advisors. Fabien and Kris created and registered the company FB Curves 3D Gym Ltd, it became official the project was becoming a reality. The release of the free version of the App and inclusion in many gymnastic events and competitons, 2017 was a good year for FB Curves 3D Gym.

2018 – The announce of Gymnova as official partner to FB Curves and the completion of the full version of the App, the year 2018 has started well. Creation and production of the womens app is under way.

2019 - Womens App is developed well, the free version is released early in the year, the full version released later in the year. Partnerships and collaborations are being created and developed. The deduction video section for WAG gymnastics is being developed.

2020  - Womens full version is updated and released, Womens deduction videos are produced and uploaded to the web site ready for subscribers to use. A new version of the Mens app is being released with some new features and a more user friendly interface. With Covid 19 making the year difficult, we would have been proud to have been used in this years WAG European Championships hosted by the FFG, of whom we have created a great parnership. More news to follow...

FB-Curves 3D Gym is a long history of dedecation, creation and production.

It is a project that has evolved over a number of years and will continue to evolve in the years to come with many elements to the project in production.